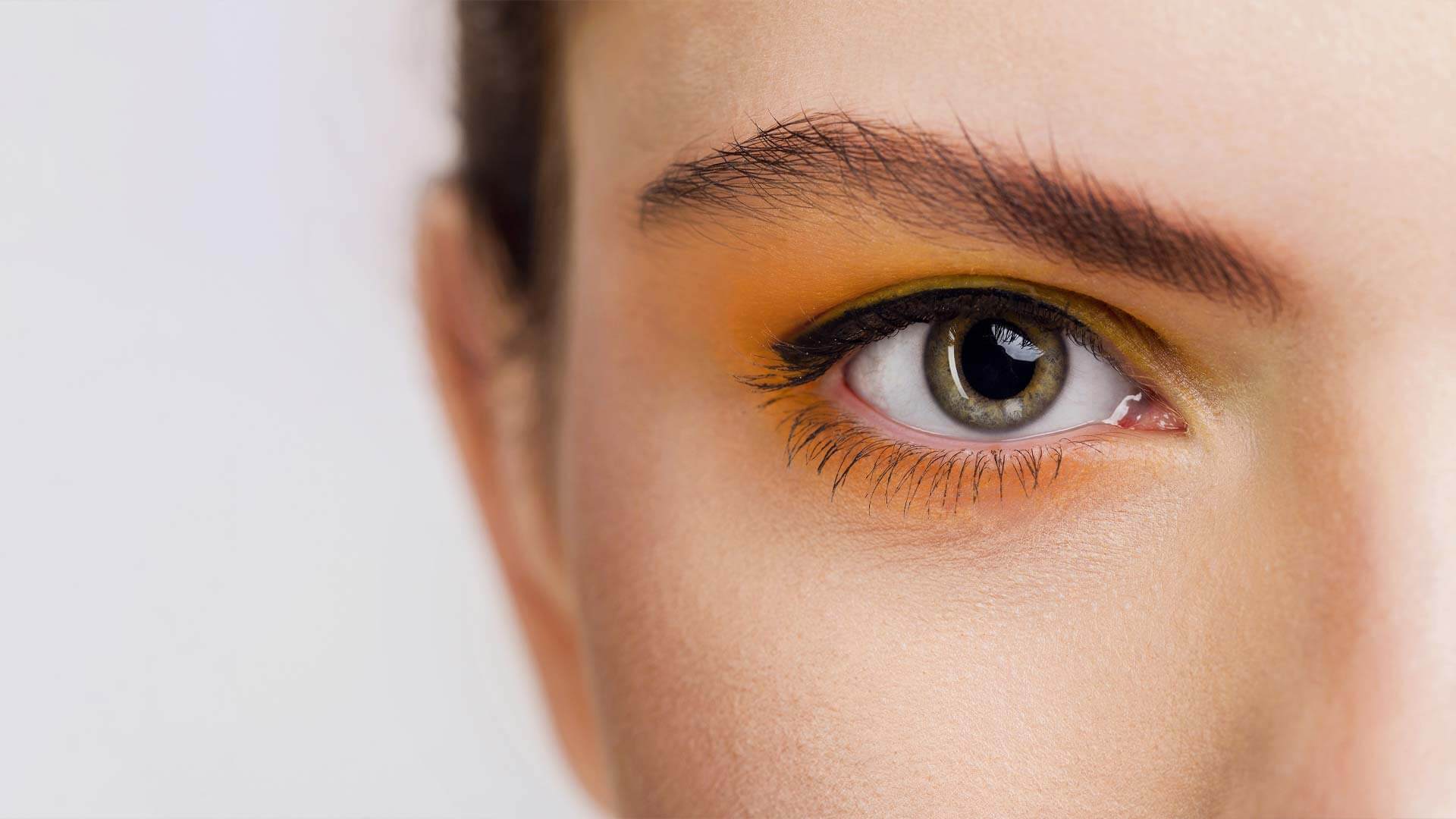 Attractive and prominent eyes are one of the most popular beauty trends of recent years. Do you remember how they became so popular? It was discovered that the Fox Eyes Lift, which we see especially in supermodels such as Kylie Jenner and Bella Hadid, gives the face a striking and attractive expression by highlighting the eyes.

You may have tried to render this style, sometimes by using Instagram effects, and sometimes by trying different makeup techniques. But the result has never been as you imagined because the secret is in the Cat Eyes process.

What Is Fox Eyes Lift?

To have almond-shaped eyes, it is a slight upward pulling of the eyebrow with the help of French threads. This process adds a special impression to the eyes and creates a more attractive appearance. It is also known as Bella Eyes or Cat Eyes. 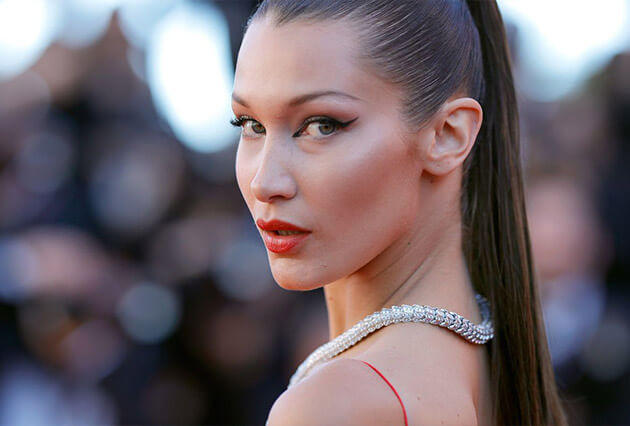 How Is Fox Eyes Done?

Before the procedure, local anesthesia is applied to the application areas. Since local anesthesia is applied, no pain is felt during the procedure. In the next step, the eyebrows are stretched upwards with French threads. The threads are not visible from outside, so no one will recognize that you have had an operation. The procedure takes approximately 30-40 minutes. After the application, you can easily return to your daily life.

Is The Cat Eyes Lift Harmful or Dangerous?

French threads are used in Bella Eyes aesthetics. Since these threads are made of silicone on the outside and polyester inside, there is no harm and risk if done by an experienced and competent doctor.

Who Is Suitable for a Cat eyes (Almond Eye) Lift?

If you want to have attractive and almond-shaped eyes, you can get information about the Fox Eyes Lift. 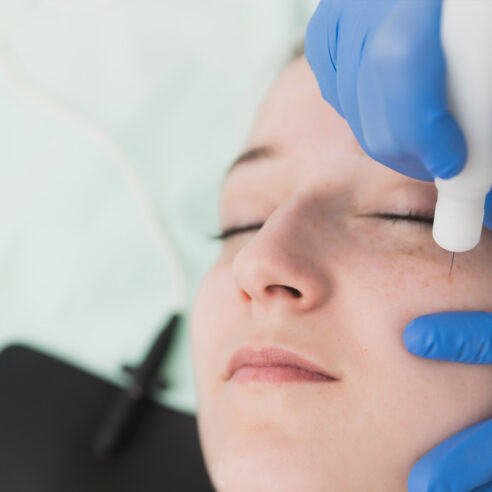 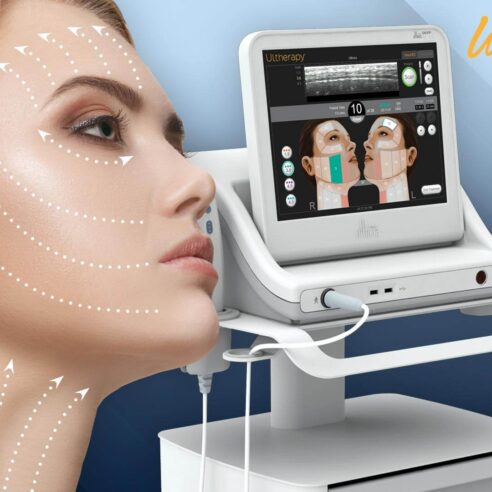 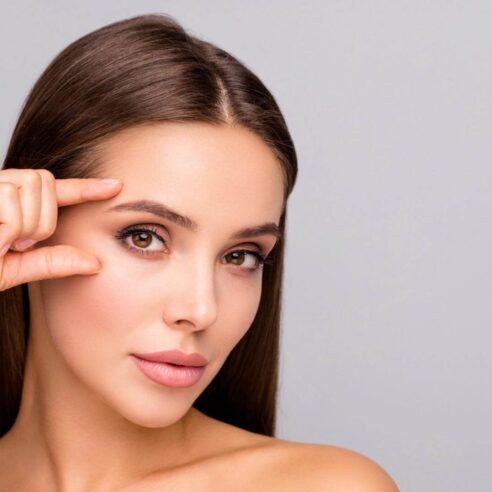 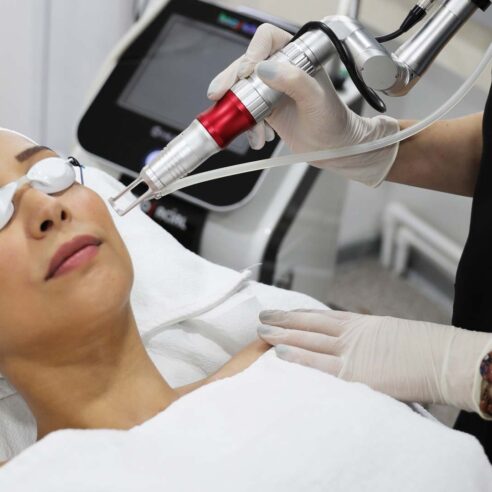 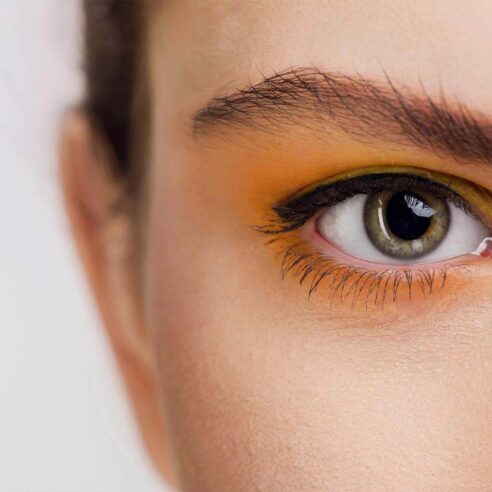 READ THE MOST POPULAR 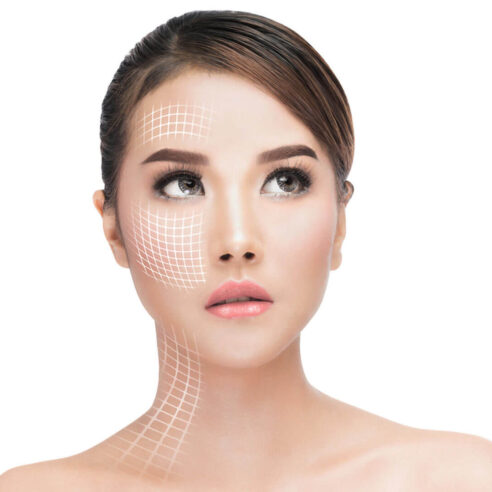 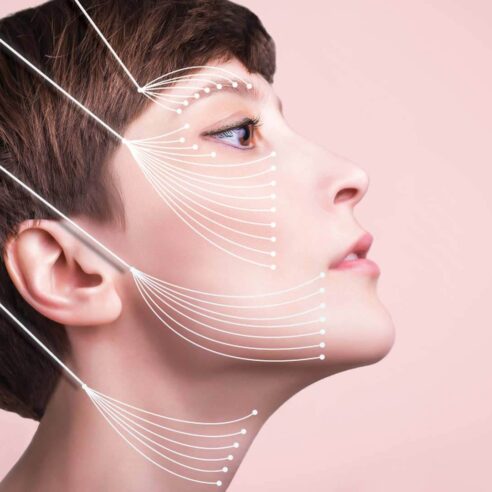 Cinik Polyclinic provides services in the fields of aesthetics and dermatology in its clinics located in Bakırköy and Beşiktaş.

Cinik Polyclinic carries out its applications with the principle of quality and professionalism in aesthetic and dermatology applications. Treatment and procedures are carried out by our expert team.

Send Message
Live Support
Scan the code
Hello 👋
How can we help you?